Finally! Some really exciting DJI news today as we show you leaked images of what must be the new DJI Mavic Air 2. This new drone in the DJI Mavic lineup is rumored to be introduced in April this year. As you can see in the photos, the drone looks very similar to the DJI Mavic 2 series.

Author Ad Placeholder
Will only appear on redesign env.

Just now these photos of what must be the new DJI Mavic Air 2 were leaked by our good old friend OsitaLV on Twitter. The original DJI Mavic Air was launched in January of 2018 and has been overdue for a replacement.

The first thing that stands out is how much this drone resembles the design of the DJI Mavic 2 series. However, do not be fooled, this is not the new and almost certainly delayed DJI Mavic 3 Pro. No, this is the new DJI Mavic Air 2. Let’s take a closer look at the images and see what we can learn.

Underneath, on the belly of the aircraft, we find a number of sensors. Again very similar to the DJI Mavic 2 series. We see an LED light, as well as the dual vision system, infrared sensing system and the Bottom Auxiliary Light assists the downward sensors in low-light conditions. All seem to have been carried over from the DJI Mavic 2 series. Underneath the drone we also see the name MAVIC displayed.

The gimbal and camera setup seems to be the same design as we know from the DJI Mavic 2 Pro, although looking closely at the photos, it seems to be a smaller sensor size. It does not seem to be a one-inch sensor. No surprise here really.

Although not much is known at this point in terms of specs, it does seem that the DJI Mavic Air 2 will have 360-degree obstacle avoidance. A new photo shows two sensors on the back of the unmanned aircraft as well.

Last year, DJI announced that all drones weighing more than 250 grams would include ADS-B In that allows the drone to pick up nearby manned aircraft assuming that they are equipped with ADS-B Out. when such an aircraft is detected, a warning will be communicated via the DJI Go 4 app to the pilot in control. The DJI Mavic Air 2, it seems, will be the first DJI consumer drone outfitted with ADS-B In capability.

Let’s take a look at the controller. This one is very different from the original DJI Mavic Air controller. It roughly has the same shape as the DJI Smart Controller, sans the display. Furthermore, this time around it seems that instead of mounting your smartphone to the bottom of the controller, your device would now be connected at the top. That seems to be a much more intuitive location.

On the remote controller we see a function button, return home button, a switch for tripod, normal and sport mode, an on/off switch, a video/photo button and four battery status indicator lights. It seems that there will be more toggles and buttons at the top of the remote controller and possibly at the bottom as well. 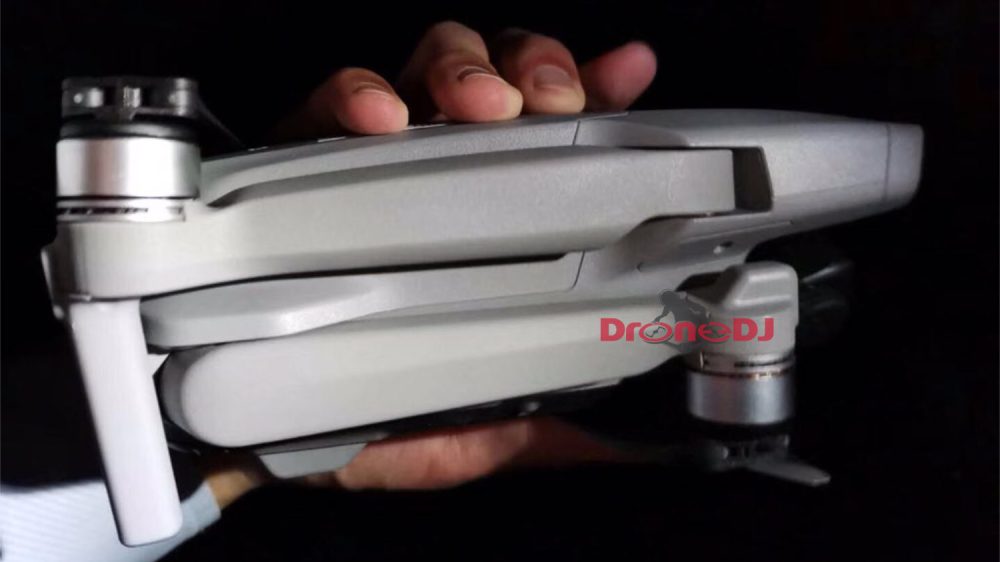 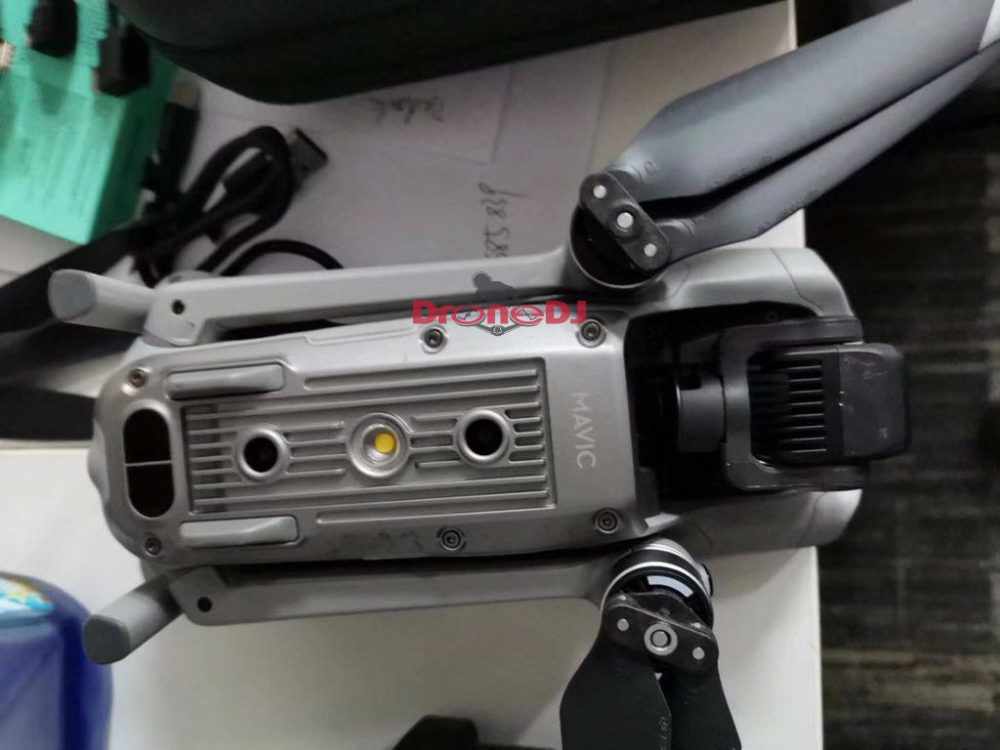 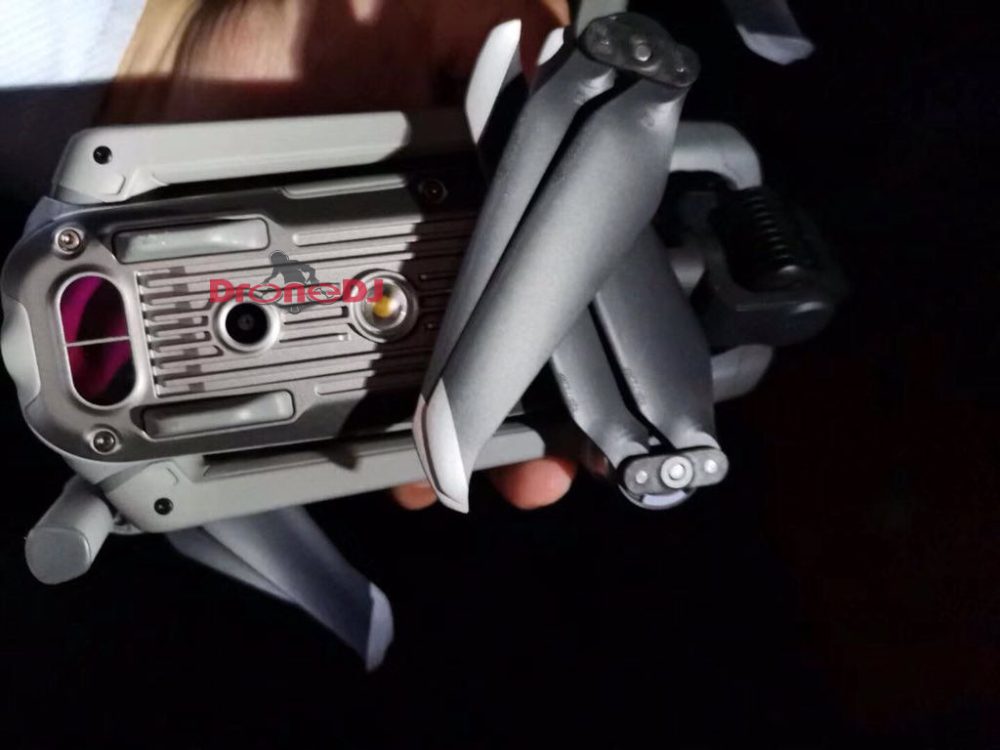 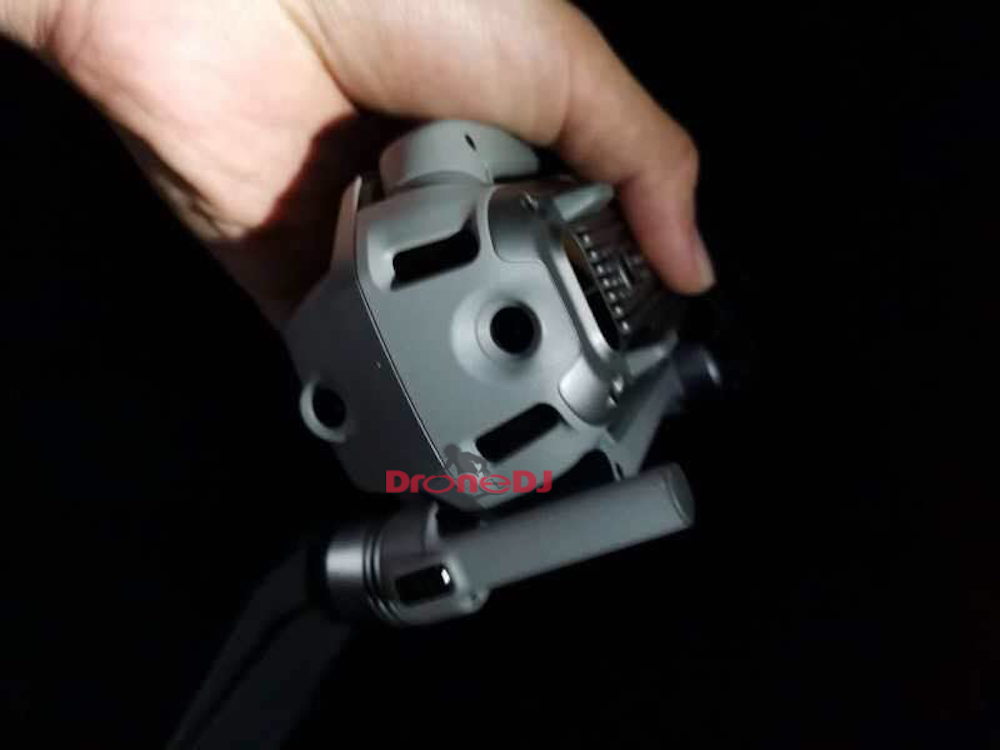 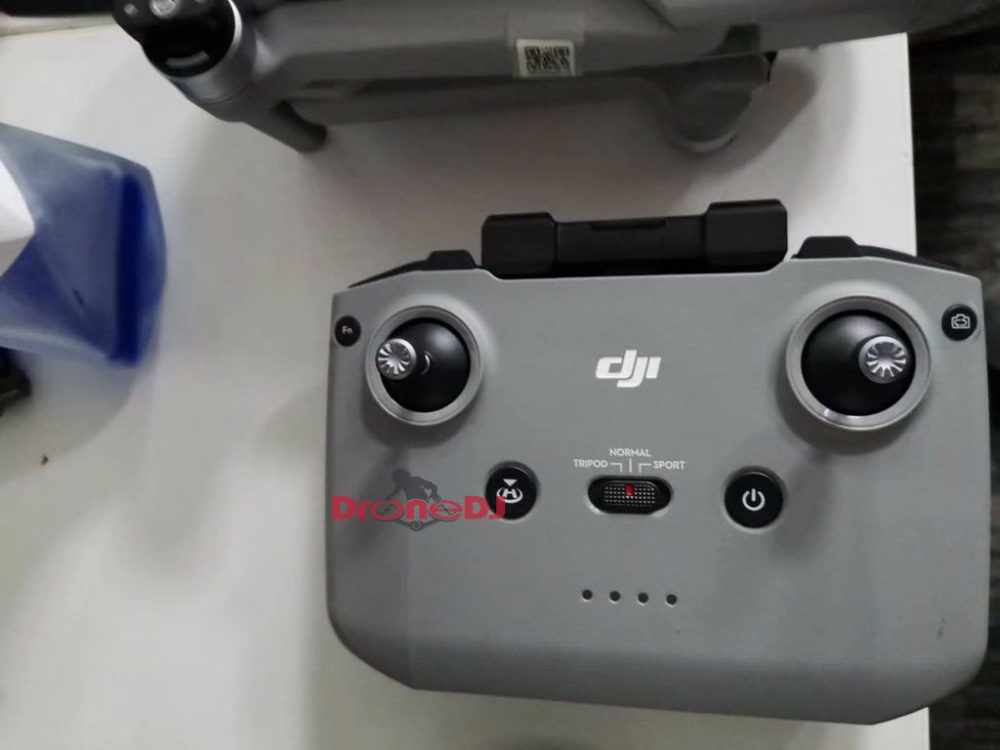 What do you think about the new DJI Mavic Air 2? Let us know in the comments below.

FIMI releases the X8 Mini, a sub-250-gram drone with a catch

Josh Spires Jan 29 2021
Author Ad Placeholder
Will only appear on redesign env.
Subscribe to DroneDJ on YouTube for exclusive videos

Haye Kesteloo is the Editor in Chief and Main Writer at DroneDJ, where he covers all drone related news and writes product reviews. He also contributes to the other sites in the 9to5Mac group such as; 9to5Mac, 9to5Google, 9to5Toys and Electrek. Haye can be reached at haye@dronedj.com or @hayekesteloo

The best allround and foldable drone money can buy.